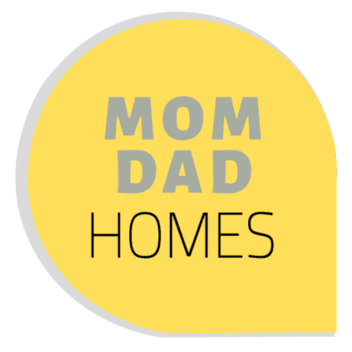 On 26 Jan 2020, midnight 4am, I received notification from friend that Kobe Bryant passed on due to a helicopter crash. My immediate thought was, come on, another fake news. But it’s too shocking for me to just put it aside, I googled it, and many more friends start to message each other and social media was in shock too. It turned out that it is true. My heart was devastated.

Kobe, was not just a great basketball player or a legend to me. I did not just like his game. He is an entire package of a role model to a human being. He does not just have the skills in the sport, he used the sport as a Centralised focus point and illuminate to all parts of his life.

When he retired or about to retire, there are many interviews that are shared in YouTube. It was to my surprise that I find myself rediscover Kobe. He shared much about what’s going on inside his mind, his mamba mentality, his approach to life.

To me, I learned that he is much bigger than basketball. The deep substance in him attracted me to want to know more about him. I bought his book on the Mamba Mentality, and gosh, there is so much to learn… business, leadership, empathy, relentlessness, obsessiveness, family, parenting and so many more. He approach his life the same way he approached his game.

In short, the mamba mentality is to be the best version of yourself that you can ever be. I hope to talk about an impactful parenting advice from Kobe, the first time I heard my boy is still in my wife’s stomach, I tell myself I just remember this advice and jot it down.

“Our job as parents, is to let kids expose to as many things and see what connects with them, because if there is passion, you don’t have to tell them, they will just want to do it themselves because it’s fun…And then it’s up to us to set them up for success”

This piece of advice really does motivates and inspires me to be a parent, as well as to push myself everyday to be the best version of myself.